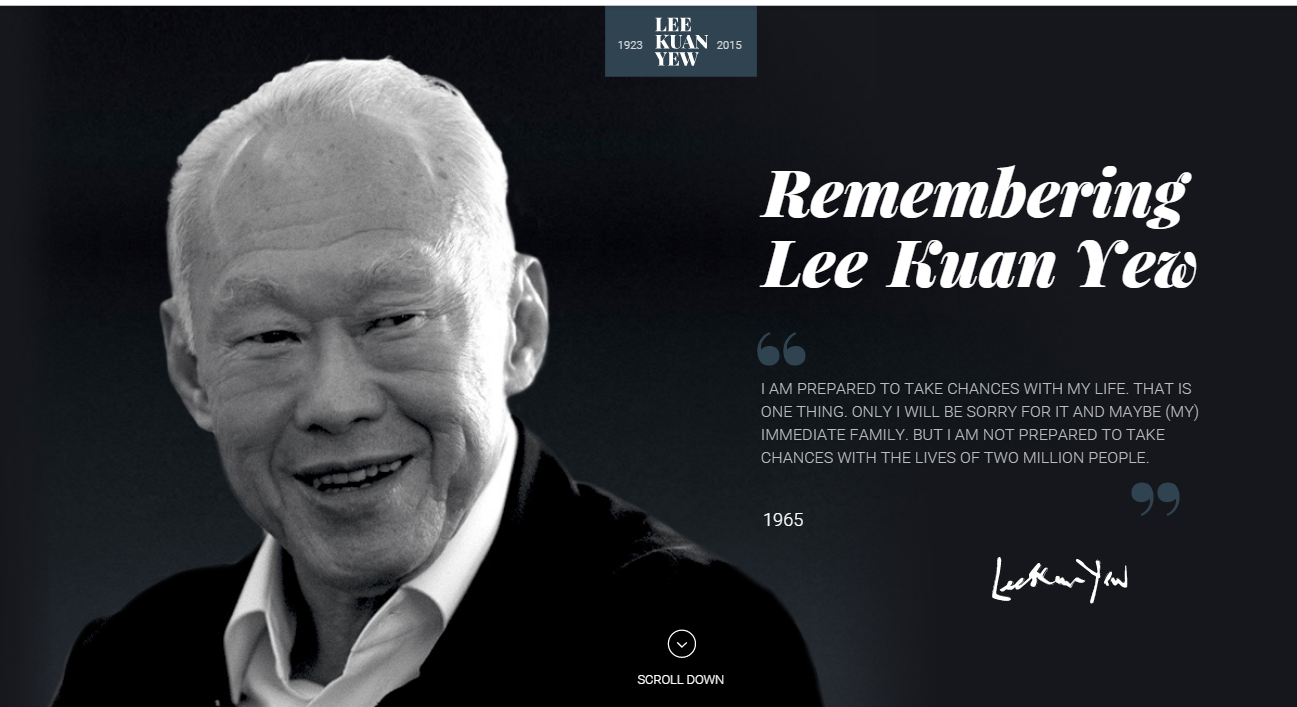 Why I am grateful to Mr Lee
BY RICHARD LIM
This article was first published in The Sunday Times on Sept 14, 2003

Singapore and its people owe a lot to Mr Lee Kuan Yew for getting the country to where it is today.

In 1959, Minister for National Development, Mr Ong Eng Guan, announced a gigantic $415-million government-building programme extending over the next five years. The plan would provide for 83,647 units, which were almost three times of the output of the Singapore Improvement Trust in the past 12 years, to accommodate at least 420,000 people. The plan was announced when Mr Lee Kuan Yew was touring several housing estates. — ST PHOTO: HAN HAI FONG

SINCE he initiated Tree Planting Day back in 1971, Mr Lee Kuan Yew would mark it each year by planting a seedling somewhere on the island in an informal ceremony.
In the early years, Mr Lee, Singapore's first Prime Minister, was shown wearing rubber boots at this annual ritual. The ground was likely to be muddy. But by the late 1970s or early 1980s, he would often be shown planting a seedling in a polo shirt, white shorts, and a pair of track shoes. 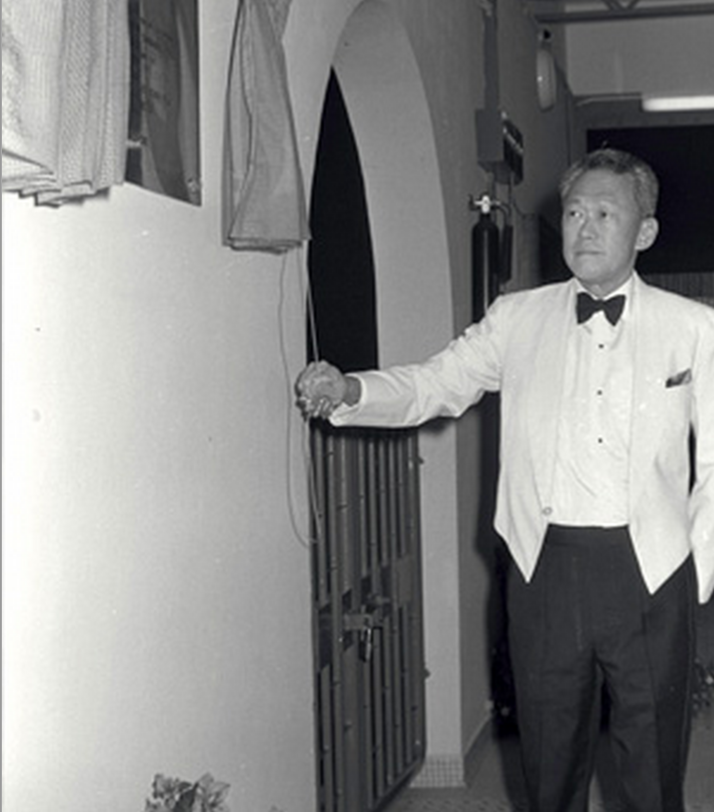