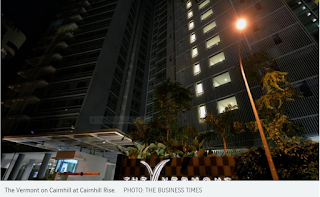 SINGAPORE (THE BUSINESS TIMES) - A year after lensmen from The Business Times put together a photo essay on "dark condos" to highlight the rising vacancies in the private housing market, they have gone in search of an update of the situation.