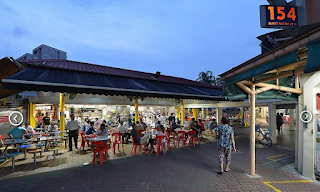 Yong Xing Coffee Shop at Bukit Batok Street 11 (above) is a popular dining spot because there is no hawker centre in the area and the nearest mall is a 15-minute walk away.PHOTO: ALPHONSUS CHERN 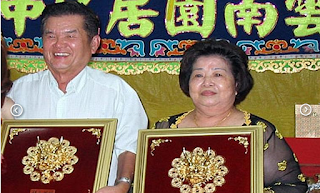 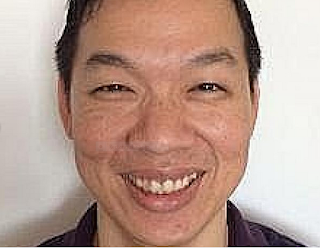 The seller ran a noodle-making business
The seller of Yong Xing Coffee Shop in Bukit Batok, which was sold for a record $31 million, had bought the 4,521 sq ft coffee shop for $3.4 million.
Mr Tan Han Swee, 77, who has been in the food and beverage business for about 50 years, made more than an 800 per cent profit in the record-breaking deal for a Housing Board coffee shop.